The team behind the conbini style art

Coffee afficionados, expert konbini sandwhiches. What more can you expect from these two LA chefs

Nick Montgomery | Co-Chef, Co-Owner
‍
Nick is originally from Alabama, where he began his culinary career at age 18 in Frank Stitt’s Bottega Restaurant. From there, he made his way to New York City to work with Tien Ho andDavid Chang at Momofuku before leaving to join Joaquin Baca at The Brooklyn Star. The nextstop was Paul Kahan’s Blackbird in Chicago before returning to New York City to openMontmartre. Now, Nick owns and operates Konbi in Los Angeles’ Echo Park neighborhood withco-chef and co-owner Akira Akuto. Akira and Nick met working at Momofuku Ssam Bar in NewYork in 2007. 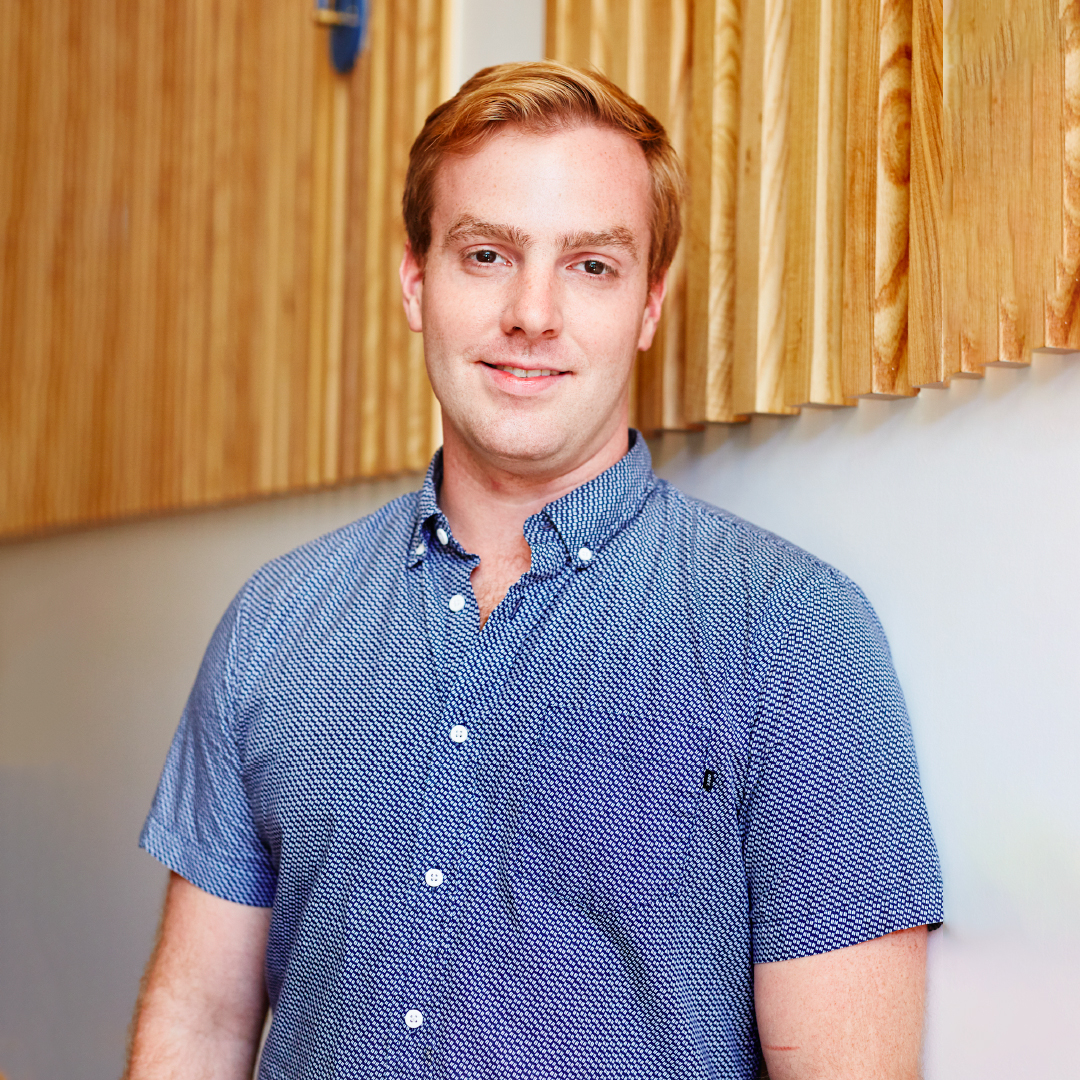 Akira Akuto | Co-Owner
‍
Akira grew up in Seoul and Tokyo before moving to Connecticut at age 6. He started cooking in New York City after college and worked his way through Franny's and Momofuku before going abroad to cook at Iggy's in Singapore. Akira could never quite shake the feeling that LA is where he should be cooking and eating, so he made the move five years ago and he and nick have been cooking together in some capacity ever since. He likes to start the day with a perfect cortado or three. And doesn't mind ending it with some West Wing reruns and Haagen Daaz. 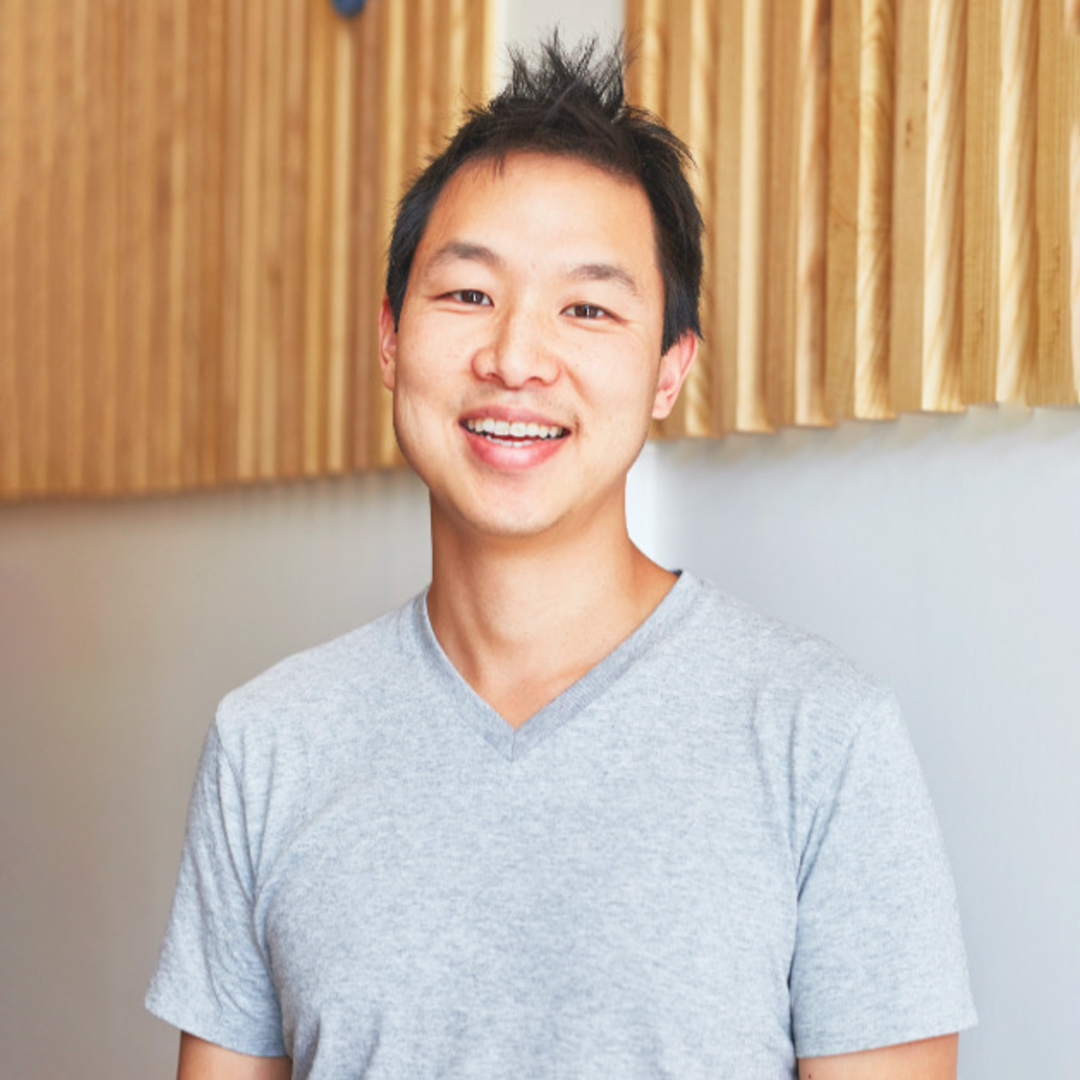